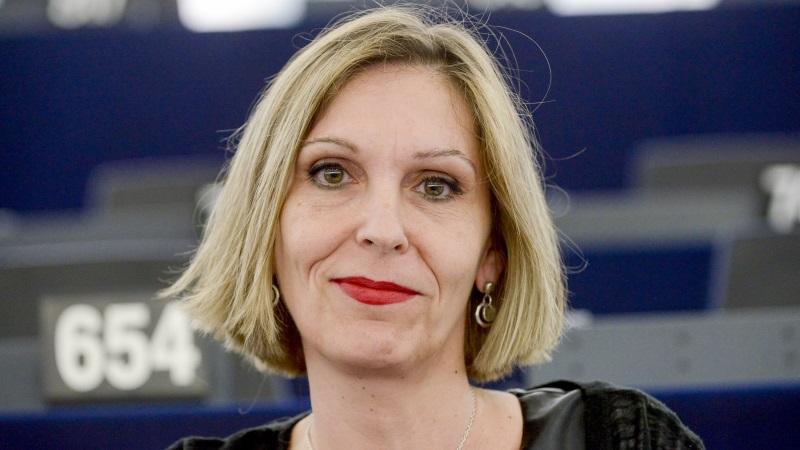 11 Ene Gender inequality is most evident in mental health

When we talk about gender equality in society, we tend to think of the pay gap or in public prominence. We also associate it with physical and psychological violence. However, reference is rarely made to health. This is the issue on which I was Parliament’s rapporteur.

Health is more than not becoming ill. It is, according to the World Health Organisation, «a state of complete physical, mental and social wellbeing and not just the absence of the illnesses or diseases». Therefore, inequality between men and women is a question of health. It is, literally, a matter of life and death.

Biological differences mean that women and men have different health problems. Men cannot suffer from endometriosis, to give one obvious example. But this physical difference does not explain anything in and of itself.  (See more)