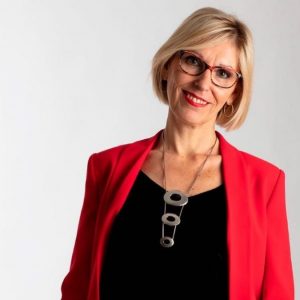 Vice-Chair of the Subcommittee on Human Rights of the European Parliament. She was elected MEP in 2014 by UPyD. She holds a degree in Industrial Psychology by Complutense University, which she completed with an MBA and several postgraduate degrees in Marketing Management, Human Resources and Non Profit Entities. She developed her professional career in the field of marketing and communication for more than twenty years, as a director in large multinationals like CBS, Paramount-Universal, Disney and Sony, as well as in Action against Hunger and as independent consultant for Discovery Networks and The History Channel.

In addition to collaborating in various professional media, she has participated as a teacher in numerous courses for managers and masters of marketing, communication and advertising. Also, she has written and published three novels: Maids of Caiaphas, The Queen of Silver and The Strain of Unhappy Children.