Electrifying Europe to win over populists 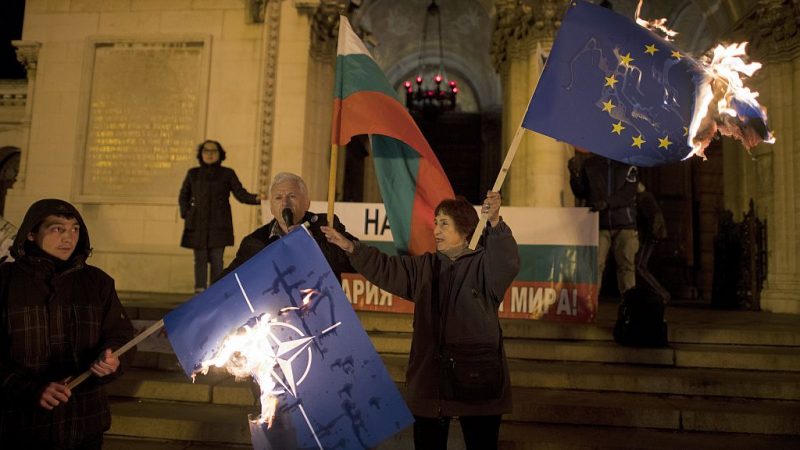 The reasons? The chaos caused by Brexit may be one, but there is actually another, more powerful one. The Eurobarometer reveals that a majority of European citizens do not want to leave the Union.

This is the case even in countries governed by national populism such as Hungary and Poland. In the last French presidential elections, Marine Le Pen dropped her proposal to abandon the euro.

Does this mean that Europeanists can relax? Not a chance. Populists still want to destroy the EU from the inside. How? Distorting it. Making it cease to be the great liberal pact, based on the rule of law and cooperation, inspired by human rights and heir to the Enlightenment. Weakening it until it no longer makes sense.